What is the “Circuit Paul Ricard”?

The Circuit Paul Ricard, also called “the Castellet Circuit”, is a world-renowned racing circuit created in 1970. It has forged its legend in the 70’s and 80’s by hosting cars, sidecars and motorbikes’ championships; in those days, the circuit was a world reference in term of design because of its famous 1.800 meters’ straight track! The Circuit Paul Ricard welcomed 14 “F1 Grand Prix of France”, 22 “Bol d'Or” and 12 “Moto Grand Prix” until 1999.

Nowadays, the Circuit Paul Ricard is a high-tech and innovative place with highly secured tracks. Unique in the world, they are coloured in blue, red, and white to improve the visibility of the pilots during the races: it is called the “Blue line concept”. Viewed from the sky, the Circuit looks like an abstract painting!

The Circuit offers 167 possibilities of tracks, from 826m for the shorter to 5.861km for the longest, and the public can watch the races or the F1 tests seated in new stands (5 000 visitors’ capacity). 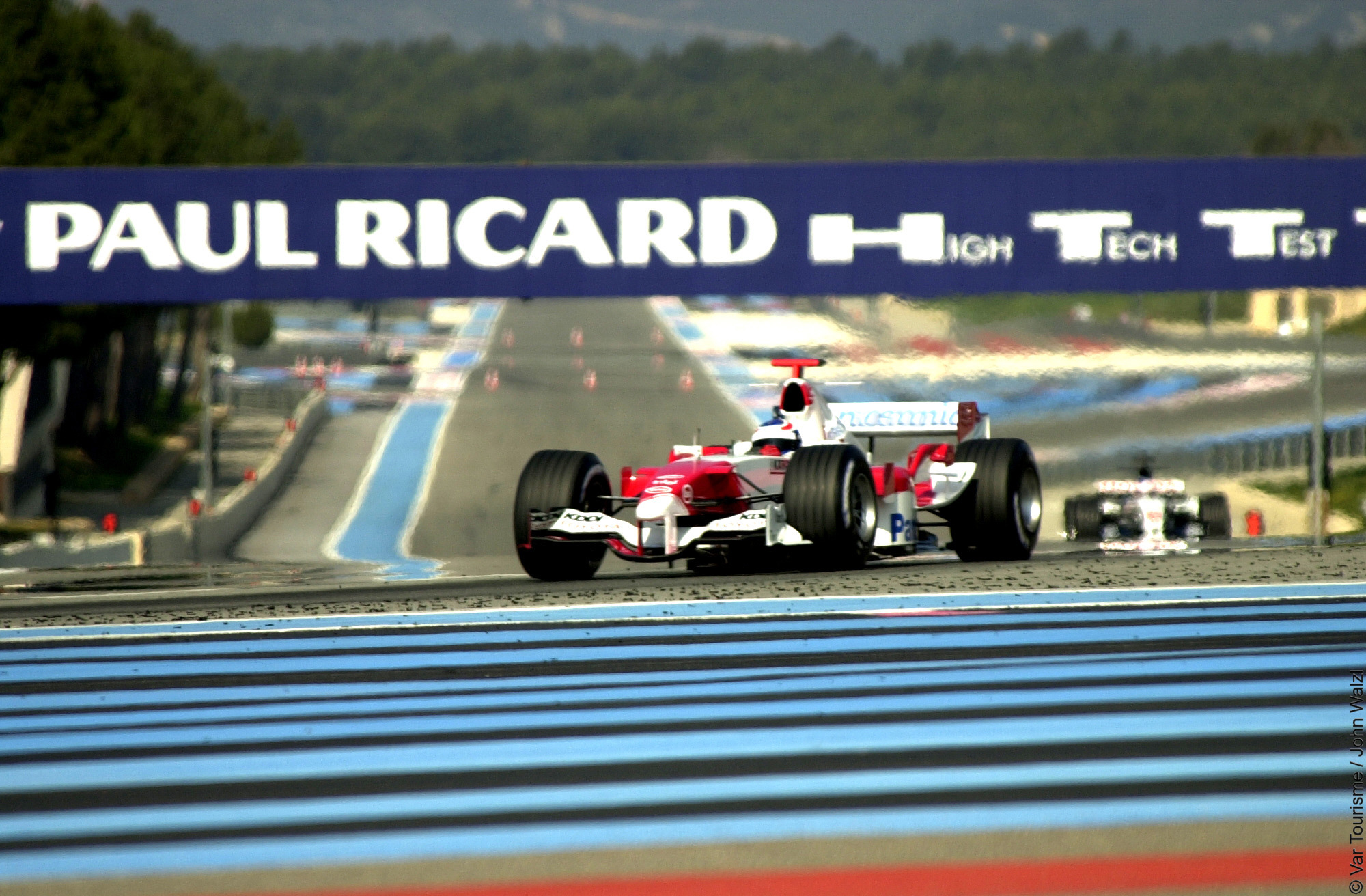 Besides its guided tour, the site offers a unique experience for the most adventurous: karting sessions on the Karting Test Track, Driving classes in GT cars, Segway tours of the racing circuit.