In the Footsteps of Roman Legionaries

Intended for young and adults alike, this extraordinary visit is commented by a tour guide for the more curious. It is also animated by Roman Legionaries larger than life, with demonstration of military maneuvers and fights for thrill seekers.
Traveled off the beaten track of the historic heart, the circuit takes spectators to meet the monuments of Roman shows, guaranteeing them a real trip back in time. Guests can try on the armures ans discover the maneuvers and gestures of the roman legionaries!

Over the course of the visit, the roman legionaries accompanied by the tour guide in roman costume take you through the history of the city in roman times : theatre, historical center, General Agricola statue to end in the arenas with demonstrations and the discovery of legionaries equipment. 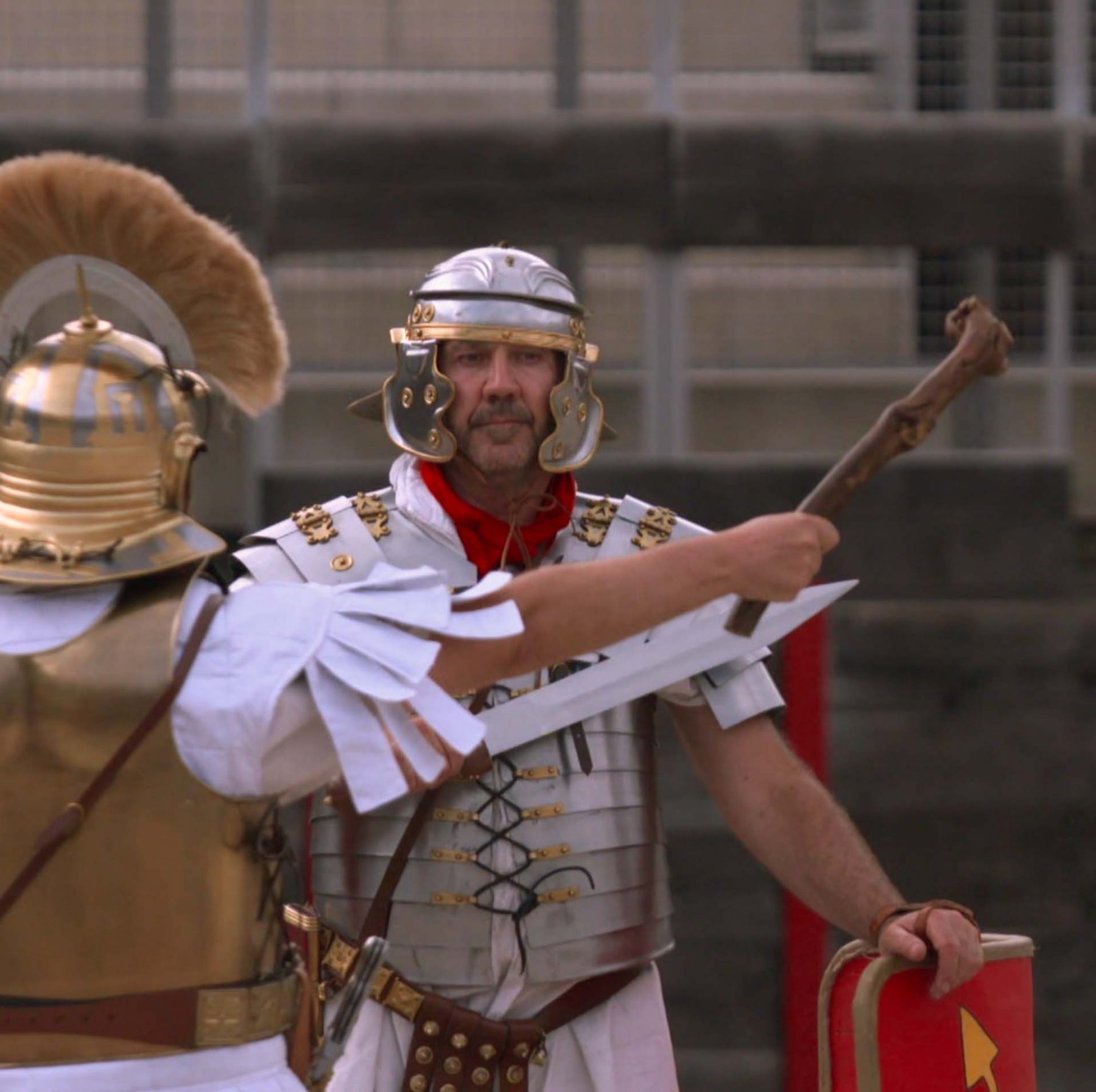 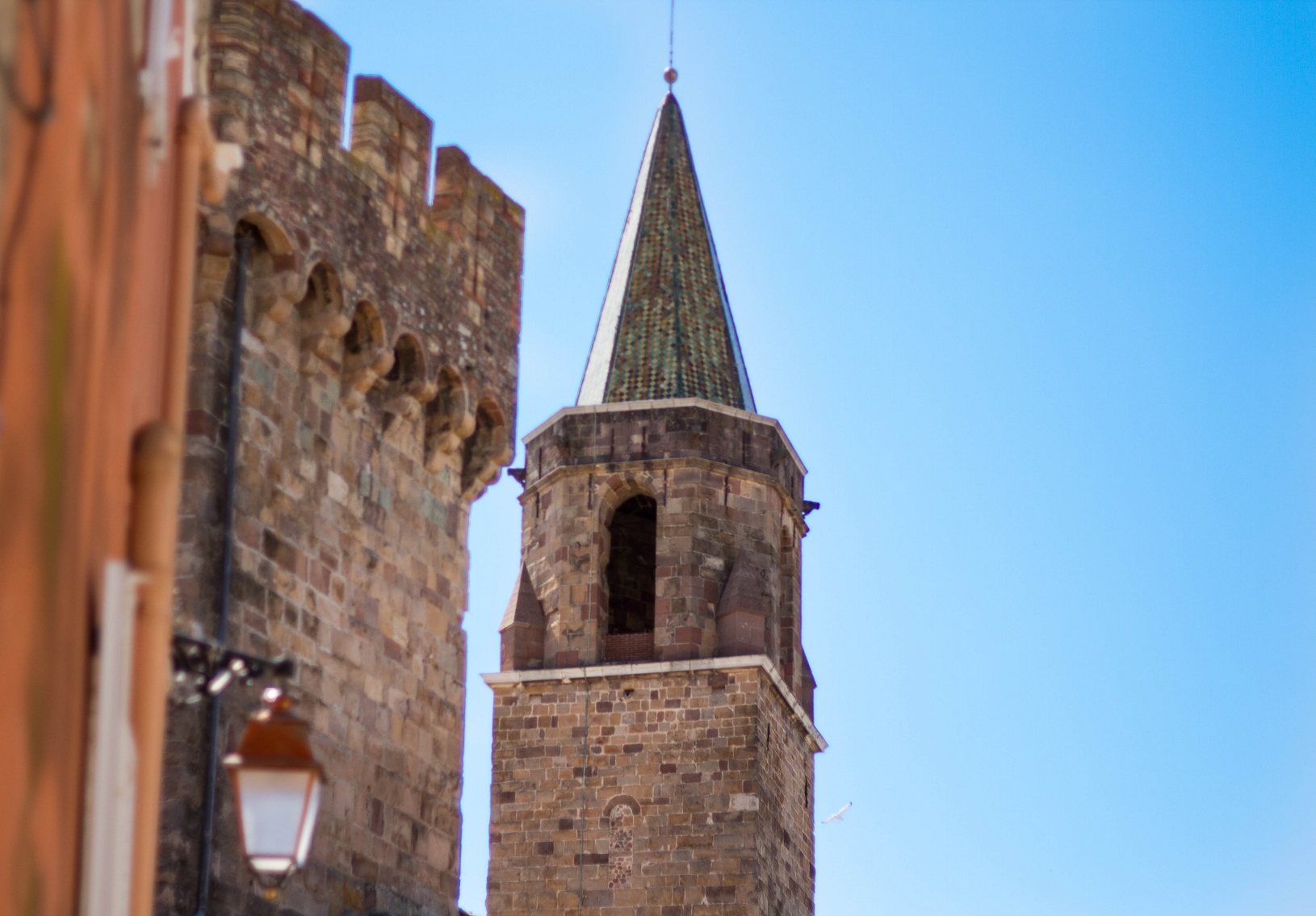 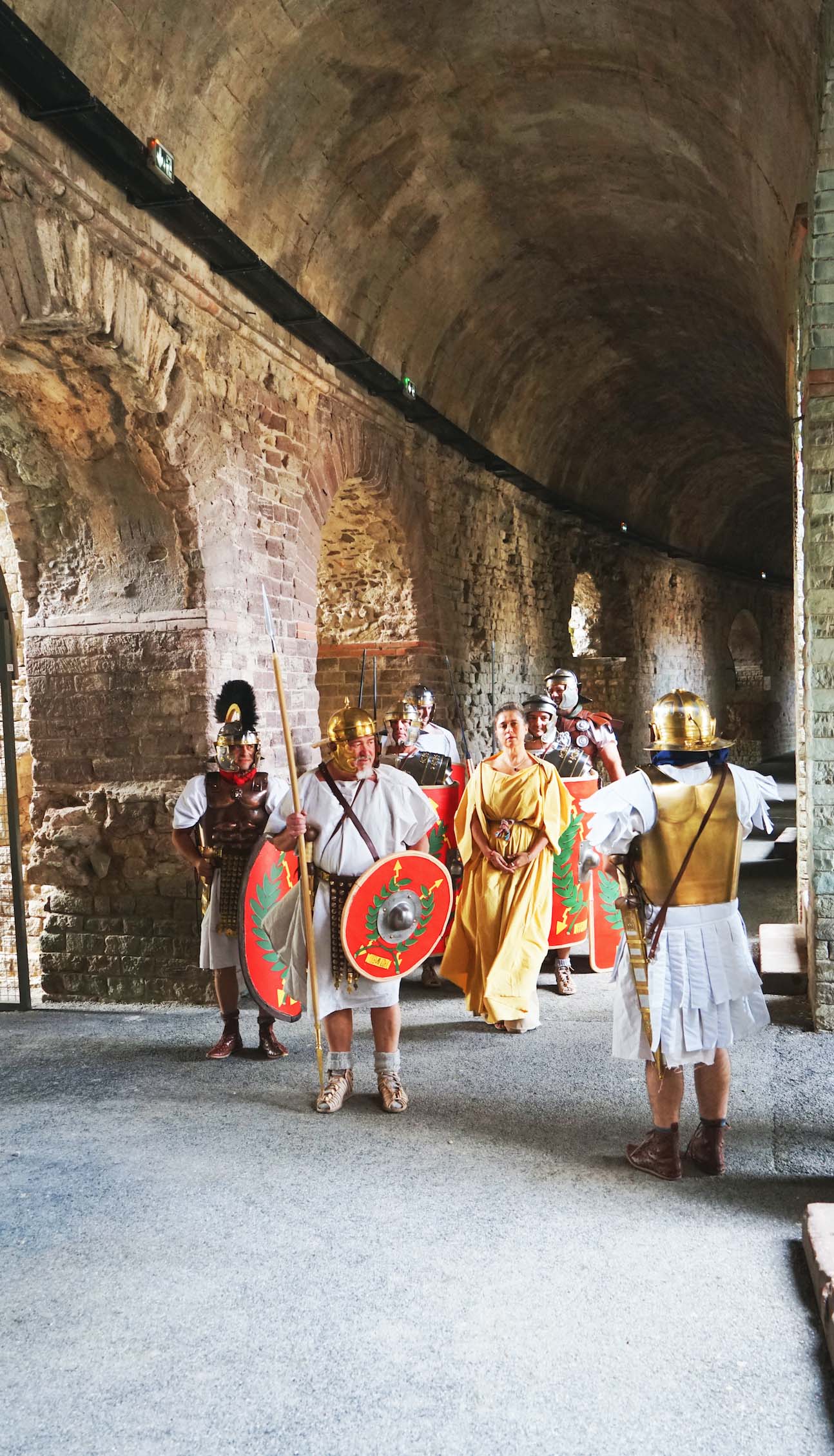 Called the French Pompeii, Fréjus is a typical Provençal village aged of 2000 years  and offers an abundance of Roman and medieval monuments, including 29 classified as historical monuments that punctuated the history of the city and promises a change of scenery and cultural enrichment to all of its visitors. Fréjus is a tourist destination at the heart of French Riviera which offers sun, sea, nature, history, culture, recreation, wellness and much more… A Mediterranean climate, scenery between sea and mountain, picturesque colors and a Provencal soul. It is also a new port of call and an ideal starting point for visiting the major tourist sites of Provence and French Riviera.