The Normandy region and the Var department are jointly preparing large demonstrations to celebrate the 80th anniversary of the allied landing. These events with successive and complementary developments will punctuate the summer season in 2024.

In Normandy, on June 6 1944, the Allied Forces of over 150.000 soldiers from Britain, America, Canada, and France attacked German forces and gained a victory that became the turning point for World War II in Europe.

In the Var, where the Second World War landing is lesser known worldwide, troops representing 94.000 soldiers disembarked on August 15 during the operation « Dragoon », aiming to liberate Toulon, major navy port in France, and Marseille with success.

These events will raise much attention and attract cruise passengers to choose an itinerary in one or both destinations, to participate and pay tribute to the men and women who have fought, and many sacrificed their lives for freedom.

The Normandy region and Var department are already working on the program of events which will be held during summer 2024. Dedicated WWII landing route with specific sites to visit are not to be missed.

Excursions can be organised by cruise lines for their guests to discover some of the most historical iconic places. 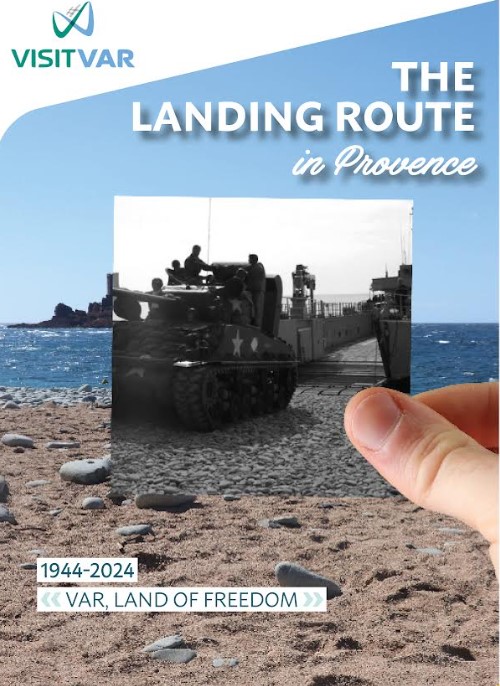